A lonely writer wakes up in the middle of the night. He doesn’t feel like he’s about to fall back asleep, so he gets up to have a drink. Something doesn’t feel quite right though… What he doesn’t know is that he’s in a loop, stuck forever in an endless loop of the same mundane events at the hands of a mysterious ghastly clown figure. But not everything is as it seems… There are clues, riddles scattered around the false world of this insane dream, and it’s up to you to guide the protagonist into solving the puzzles laid out before him and escape from the loop! The Loop is a gameplay driven Visual Novel; you will have free roam of the different dream worlds as you try to solve puzzles and riddles… And avoid deadly traps! It features multiple difficulty settings: Crazy (So even your mom can play), Insane (Just the right amount of madness) and Demented (If you want a one-way ticket to the looney bin). Additionally, certain actions will win you a trophy, each of which unlocks a part of the super-secret hidden image gallery! 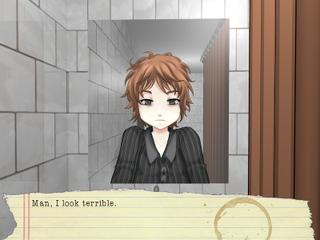 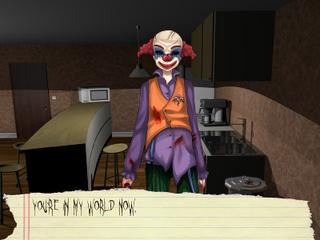