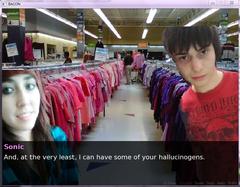 This was my first VN ever made. It's kind of short, silly, and poor quality, but for all of you who mildly enjoy it, and would like to figure out what the heck happened in this novel, there's going to be a sequel that will actually be pretty good. It's much longer already, the graphics are better, and the plot is actually coherent. In addition, there are a huge number of variables and the choices you make actually ridiculously impact the plot of the novel. There should be a full beta version up on the LemmaSoft Website in a couple weeks or so. But, for now, Bacon1 remains a playable Pokemon parody with sprite pictures of my friends that belong to me and a mixture of Google and my own background images. Have fun playing~! Official Website & Info On Bacon2: http://imnotsayingitwasaliens.webs.com/bacon

Wtf_Woman-all.zip (236.0 MB) - Bacon1 Download for All Platforms! Be sure to extract the file labeled "WtfWoman" ;p 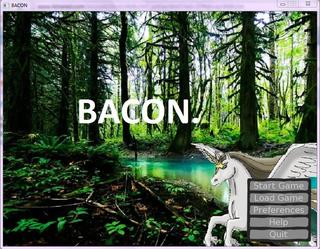 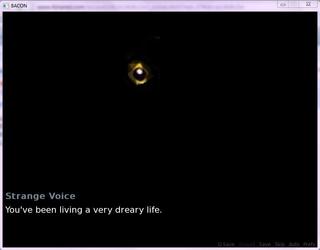 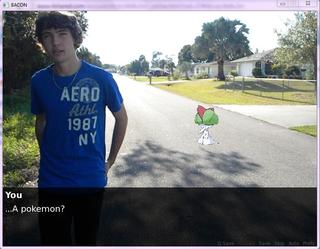 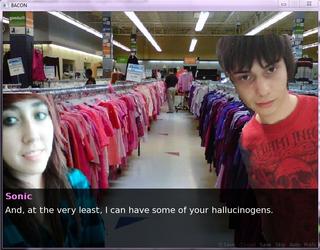