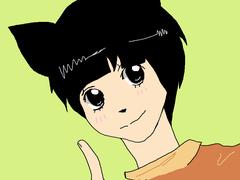 Warning: Language This is a Fanfic based off of Kishimoto's 'Naruto' series with the characters Gaara, Lee, and Naruto. The main pairing is Gaara and Lee, however, the BL is very light if not covered up by the silly storyline. I own nothing from the Naruto series. Made for a friend, Lunaka, by Rockleerulz45 (Me)

Based on Kishimoto's Naruto Anime and Manga, I've made a fanfiction that depicts a silly AU story of a Dream Forest that Gaara roams in. GaaLee intended, but the Shonen-Ai is very very light :] (in short, it's just a very silly story with art to go with) Art by Rockleerulz45 Made for Lunaka and sweet_and_simple :D! 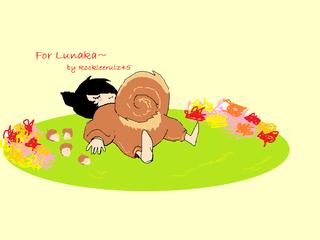 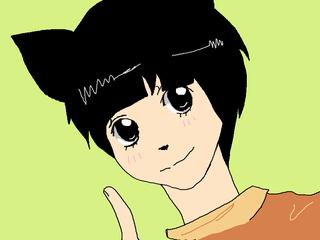