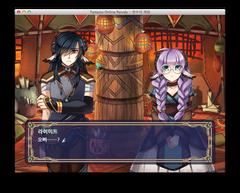 This is a visual novel for advertising a Korean online game, Tartaros Online. The people in the Team A†Cross - we, are fond of the game but we were concerned about lack of users in the game despite of the interesting scenario. That's why three of us gathered up to make a team and produced the visual novel, 'Return of Heaven soldiers.' 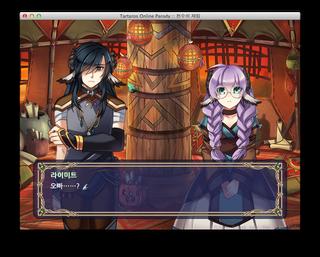