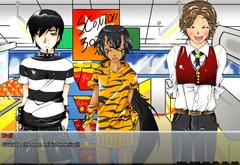 [Italian only. An english version is work in progress] Sometimes people prefer to live isolated from the dark and cruel society which surround them. That's what happened to Bali, a beta-tester, who's affected by misanthropy, depression, apathy and some others psychological disturbs. But, you know what? He doesn't really care! He's happy alone in his house, abandoned by a family that never believed in him, with his faithful digital butler Battista. But one day Battista, worried for the inner health of Bali who hasn't put a foot out of his house since 2 months, tricks him to take a walk in the downtown. During his short stroll, he'll meet two guys that will change his life for the better...or not? Oh, everything without mentioning the fact that television news are starting to talk about a mysterious young-men-raper in the city and about an as well mysterious and dangerous illness called Dementium which is driving people crazy and is causing death all around. 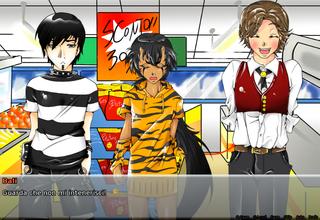 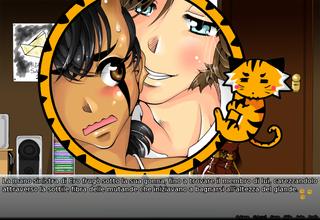 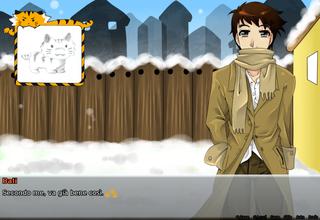 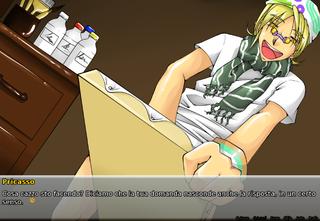