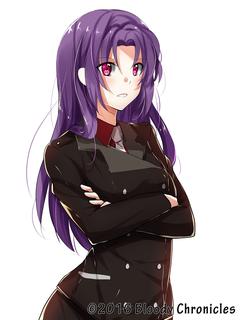 The plot focuses on the character of Kazuki who lost his parents in an accident. After graduation of the police academy he was recruited by the non-governmental organization which role is to solve the murders that according to the police are impossible to explain due to the lack of evidence. Kazuki’s partners in the organization are crazy and funny Ishikawa siblings, the daughter of a millionaire and the founder of the whole organization Kaoru Moriyama and head of the organization Suzumi is responsible for making all the decisions in the organization. 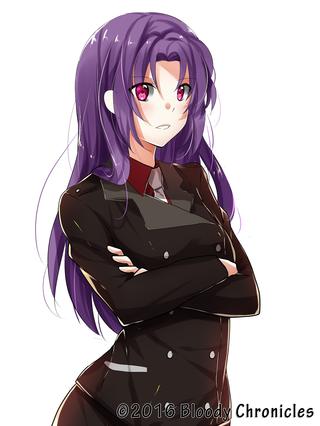 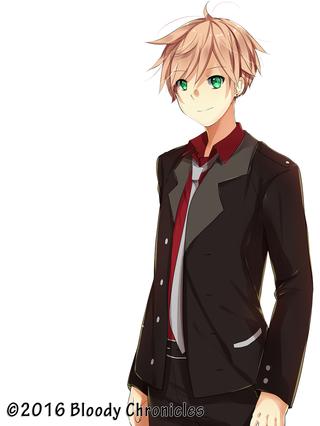 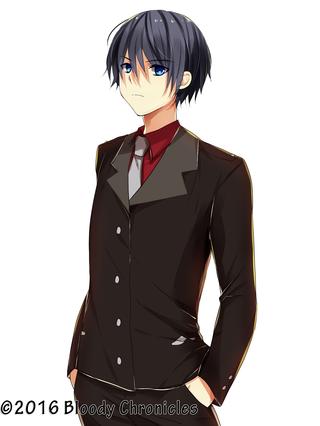