Twenty years ago, the American political system became so corrupt that the Supreme Court banned all humans from public office. Since then, the U.S. Presidency has gone to the cats. Litter-ally. Meet Cat President: A More Purrfect Union! It's the latest visual novel from the developers of Francy Droo and A STRANGER COMES CALLING (Part of the Awkward Steve Legacy), and it's coming to Steam and itch.io on Tuesday, August 23. You're just an ordinary teen girl looking for work after your college dreams didn't quite pan out. But when you get lost backstage during a national debate, you find so much more: a bunch of talking cats who are running for President. And that's not even the weird part—they all want to hire YOU as a campaign manager! Can you handle the world of Presidential politics? Do you even know what a campaign manager does? Will you find love with your candidate in order to form...a more purrfect union? With a script that's over 350 pages long, Cat President is a visual novel packed full of romance, humor and cute pictures of cats. Cast your vote today! 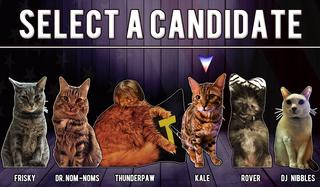 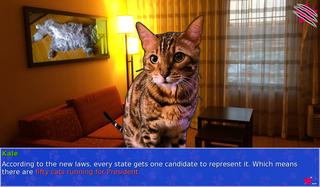 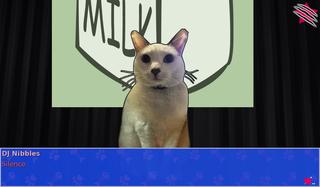 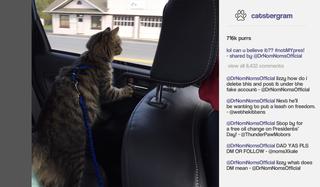 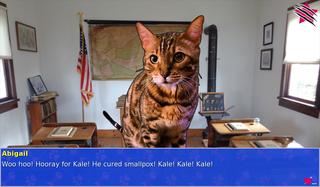 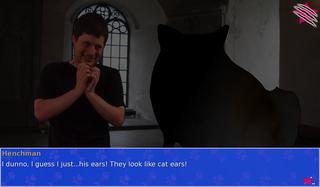 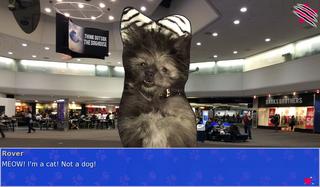 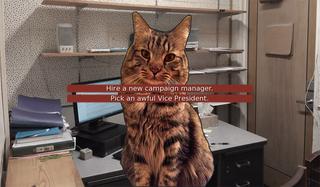