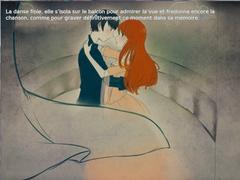 Once upon a time, in a far away kingdom, there was a young woman, bullied by her evil step-mother and her step-sisters. It is said that her Fairy Godmother helped her to marry a prince and that they lived rich, happily ever after and had lot of children. Or maybe it was a lie and the story didn’t go as you would have expected… (French kinetic novel created in less than a week. English version now available.) 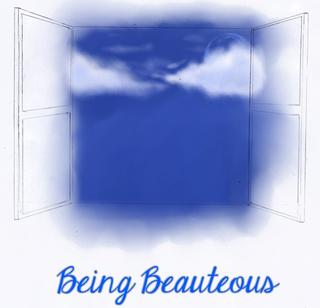 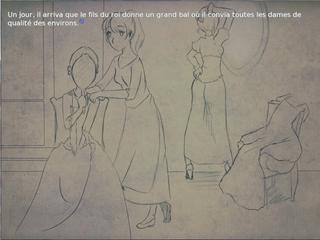 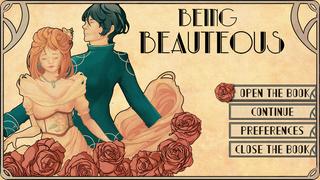 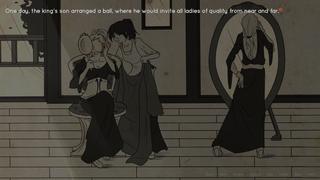 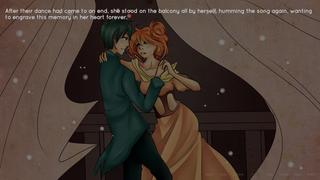 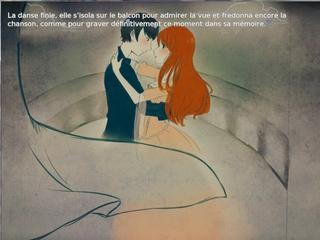