Welcome to Cops&Robbers, a one-player/two-player dungeon-crawl game about a robber, a cop, and a Big Diamond. The TWO-PLAYER system uploads and downloads data from a web server. To start playing there are two possibilities: PRIVATE GAME: One player creates a game, chooses to be a cop or a robber, and shares the generated game-code with the second player. The second player uses that code to access the created game and will be the opponent (cannot chose the job). PUBLIC GAME: One player creates the game, chooses to be a cop or a robber, and the game is public on the server. Another player searches the public-game lists and joins in. Once the system detects the two players are on-line, the game starts. Obviously, every player needs a computer connected to Internet. ONE-PLAYER Mode One-player mode works as usual, with the save/load option. 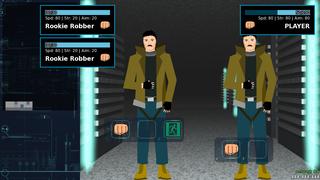 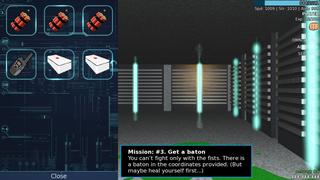 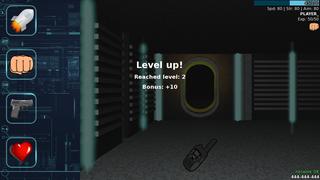 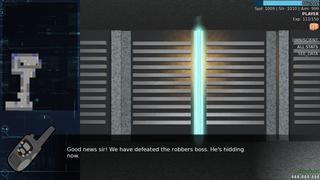