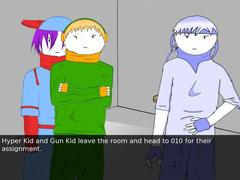 The Neblin race resembles humans, but the only difference is that their heads are round, their skin is white, have round black eyes, and they have invisble torso, hands(visible fingers) and necks, which is why they're always wearing their clothes, gloves and scarfs. They're hated by many humans because they're different, but not by all humans. That's why many powerful Neblins join fight guilds to prove they're good people. But some Neblins have other purposes for joining guilds, like Light and Gun Kid. 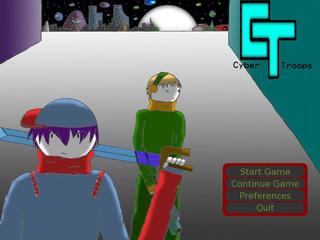 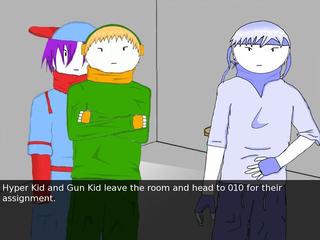 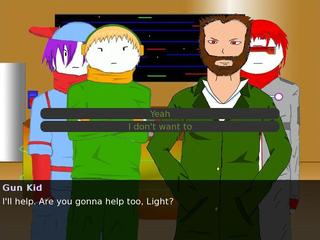