Diamond Rose is a short fantasy RPG developed for the NaNoRenO game jam. STORY The story follows Van, a promising young craftsman. Fueled only by his passion for crafting, he left his hometown and set out to make it big in the bustling city of Azalea. He soon realized that passion alone was not enough to survive in the big city. Without fame to his name, no decent customer looked at his wares. Without a decent workshop, he was treated as a common merchant. A month passed and he became just another in the long line of failures. This all changed when he met a swordswoman who gave him the chance to turn his life around. Art and Programming by sendo Written by Zetsubou 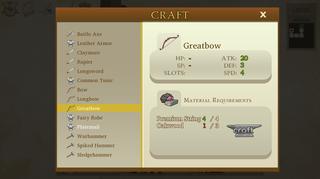 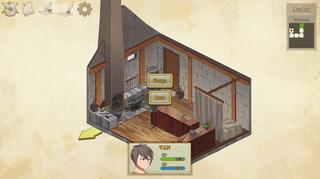 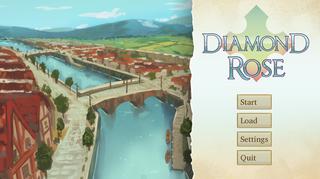 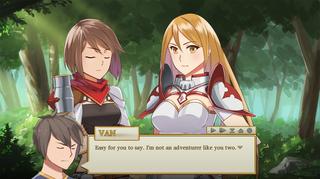 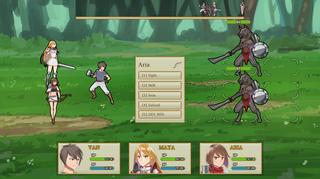