12 people have been taken into the forest with a PDA containing an objective, and a brace keeping a bomb implanted within them neutralized. Should they fail to complete the given objective, the bomb within them will detonate. However, things will not be so simple. Along with their objective, a special clause has been placed on each person; a Death Rule. No one knows what the other Player's objectives are, or what Rule had been placed upon them. Being alone is a disadvantage, but in a deadly game such as this, how do you know who to trust? 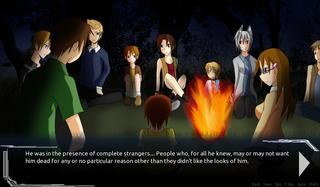 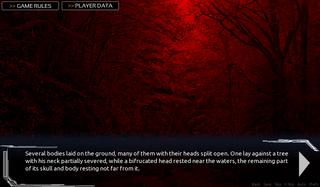 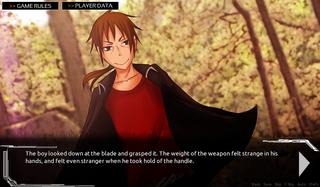 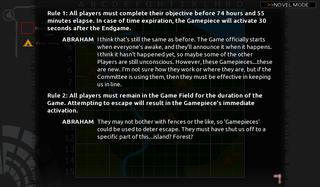