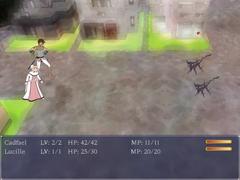 Walter is a teenage boy who enjoys a popular fighting game. There is one particular character, a swordsman named Cadfael, who he is most skilled with. He even notes he feels a certain connection to the character, as controlling him has become so natural. However, he does not know that Cadfael, and many others, actually exist in their own reality, which is quickly descending into chaos. Several have somehow managed to forge a connection with "our" world, being controlled by a "partner" who has a knowledge and perspective they don't, in order to get the advantage they need to survive. But Cadfael is becoming weary and desperate to overthrow the evil instead of simply fighting for his life, and tries to contact Walter. He succeeds, and forms a much more literal connection between them. Now with Walter able to control Cadfael in battle, their lives have become deeply entangled, and Walter finds himself involved in a fight to save this secret world. This is where their adventure begins. 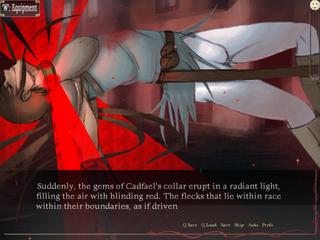 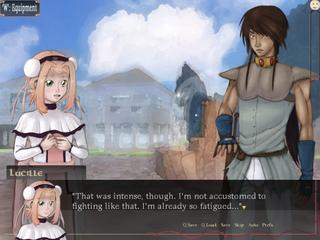 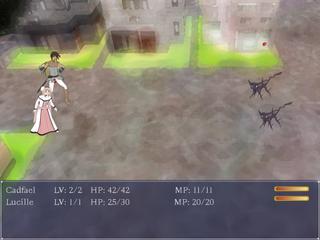 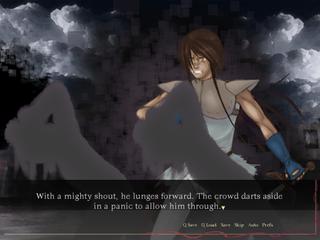