200 years ago The Last War divided the people of Melchior on their old world. Their dying planet was decimated by a final devastating standoff between the Ethereal and Obsidian Sects. In their desperation to live on, splinter groups of these two sects decided to aid each other in their last days and created a spaceship, an ark, to save the remainder of their people. They named it Zion, in hope for a future planet where they could begin anew. And so this small group of creators and their families launched into space and into the unknown as they watched the place they called home fall apart before their eyes. 200 years later as they still remain adrift in space searching for a new world to call home, Manna, a curious young Ethereal, meets an Obsidian boy, Aster, shifting the fragile balance between the segregated sects of Zion and effectively changing the future of Zion for better or worse. 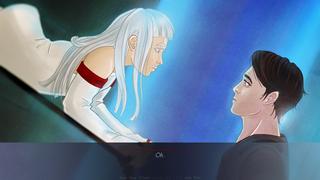 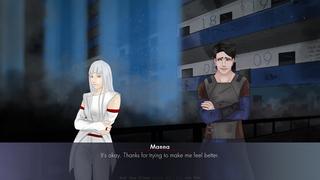 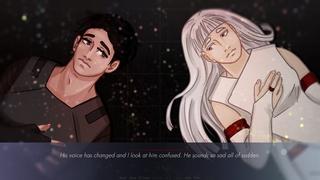 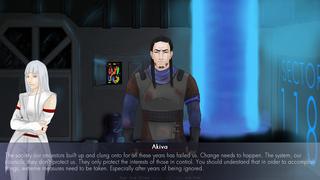 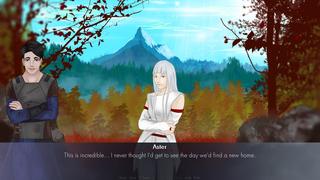