While out hunting, Shugo ignores his village's superstitions and kills a deer on sacred ground. This angers a powerful nature spirit named Asha and she curses him, telling Shugo that he must return what he stole within three days or he'll die. That's easier said than done however since returning the deer's soul isn't exactly in the realm of human expertise. Luckily, he's not completely on his own. A fox spirit named Kei has agreed to help him out on a whim. Can the two catch the deer's spirit and return it to its body before the three days are up? And is Shugo's new travelling companion even trustworthy in the first place? 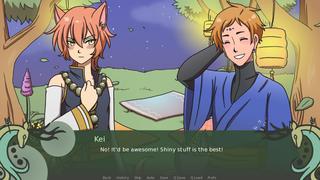 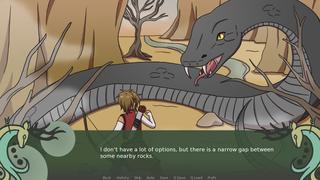 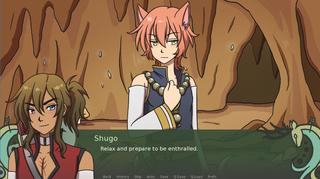