One day Reven awakens in a strange but beautiful place where the young teenager is treated like a very special guest. There are talking animals, each being rather kind and friendly. Unless the door is mentioned. The one in the back of the garden. But what could be behind that mysterious door ? And why Reven isn’t allowed to go out ? You shouldn’t try to know the truth… [Created for Ludum Dare 30] 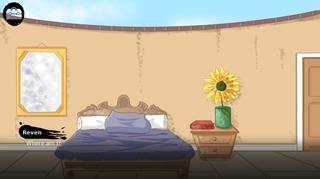 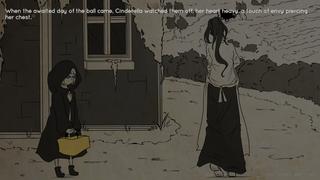 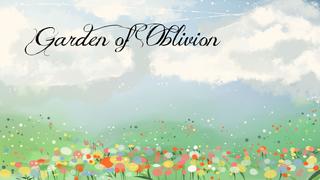