Gigi's Quiz is a ported flash quiz game in-which is a little upgraded than the flash version of the game. The game itself was inspired by Pharmacy Quiz, only with a different twist. The game features 3 characters who are ready, set and waiting for you to indulge yourself into their little world. Questions that are featured are mostly at random, several vary from the vintage-age to present day, the game has been given a modern twist, the game also features full-on high quality voice-over. You have 3 lifes, if you get 3 questions wrong the game will end. If you get all questions correct or finish the game you will be rewarded. The game also has an alternative story (Extra) as a added bonus, which is already unlocked upon playing. The game is color-less and mostly everything is in black & white to differ it from the flash version. VA Cast K.W.A T.T Statistics The game contains 747 dialogue blocks, containing 4,438 words, and 23,717 characters, for an average of 5.9 words and 32 characters per clock. 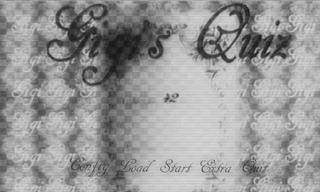 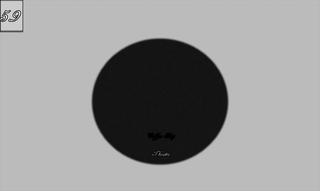 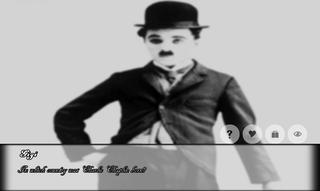