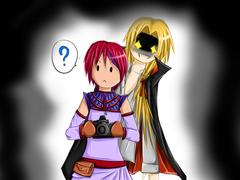 This is a simple short Kinetic Comedy Novel about a vampire and a lost traveller. It's about how's vampire tricked the lost traveller. The story begins with a bored Vampire who stayed in the castle over thousands years, and he wants something new in his life. And Suddenly, a traveller with unexpected circumstance, come to his life. The traveller true self was a famous handsome-man hunter, person who go around the world to take handsome-man's photographs. And the vampire is her next prey. While she was acting cool, she didn't know that the Vampire can read her mind. 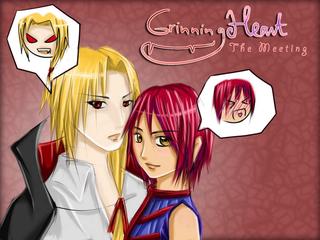 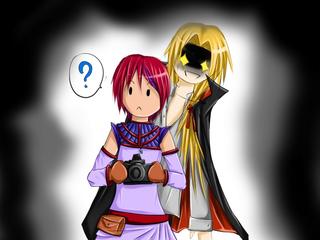 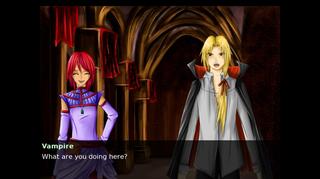