Is This the Life? 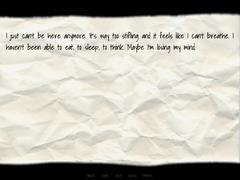 Fifteen year old Louis Lacroix is depressed. Ever since he had a nervous breakdown in class and punched his old maths teacher in the face his life has been a successive string of disasters, one after the other. Moved from his old maths class into a class for ‘sensitive’ children who require extra attention, he meets Miss Lemaire, a pretty young teacher who’s only been working at his school for a couple of years. Though Louis passed by her in the hallways before, he never spoke to her. Not until now. Soon, however, Louis begins to wish it had stayed that way. There’s nothing more painful than an unrequited crush, after all – particularly one on your teacher. 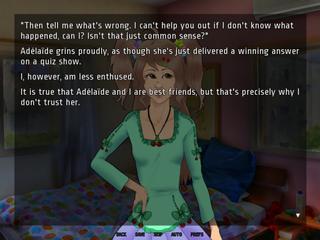 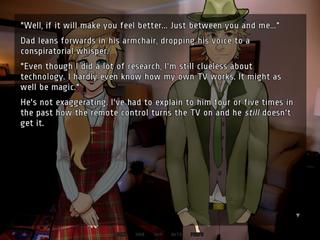 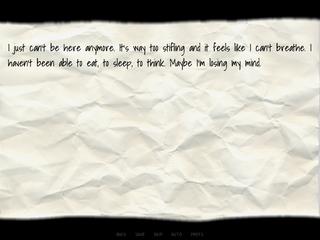