The Adventures of Prince Ivan

A Russian Fairy Tale ~ Once upon a time in old Russia, a Tsar was having his Golden Apples stolen by a rather unusual thief. That's were the story began, but not at all where it ended. ~ 4 possible Endings. However, certain 'decisions' tend to lead to the same ending. Tip: Don't choose wisely. :) Downloads available on the Homepage. 300mb 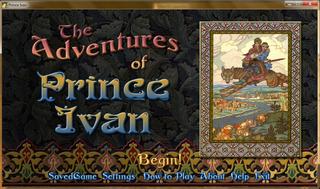 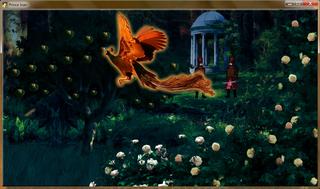 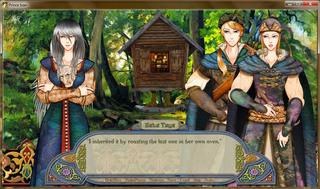 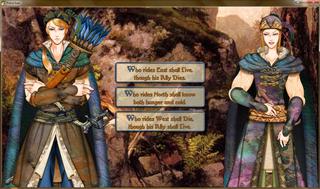 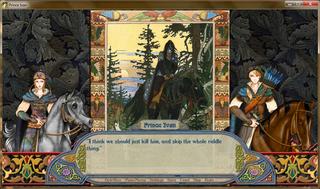 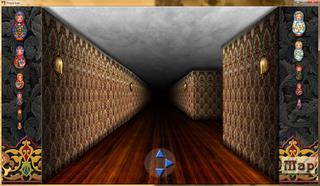 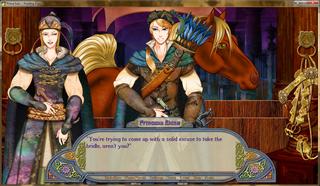 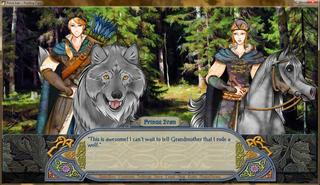