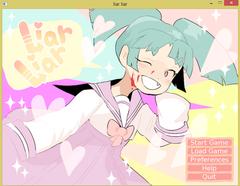 The goal of the game is to aid Yukari, the heroine of this game, to murder her boyfriend and get rid of anyone in your way! There are three ways you can die, and there is only one true end. Possible trigger warnings: Blood (obviously), Violence and Gore (Eye Trauma and stabbings specifically), and eye strain (it’s really freaking bright), also there are some parts where the screen shakes 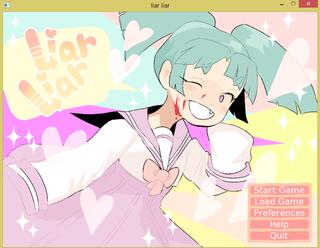