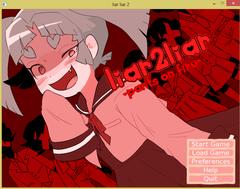 Continues one year after the game left off, Yukari and Miho are now high schoolers, who are now dating and spend their leisure time together holding hands, kissing, and murdering the occasional boy or two. On one day just like any other, a new transfer student arrives to Yukari’s school. It’s Koshi Tanaka! But wasn’t he dead? Apparently not. The goal of the game is to figure out the mysterious circumstances of Tanaka’s revival and most importantly, staying alive. Trigger Warnings: Blood and Gore, Violence (a majority of it is implied, but include, forced amputation, implied torture, throat slashing, and stabbing) mentions of stalking, eye strain, sudden noises and the screen shakes occasionally 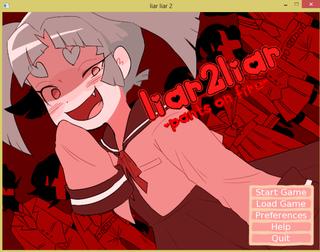