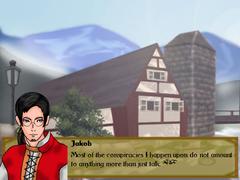 You play the role of a young woman, Katja, in the quaint hamlet of Nettestadt, in medieval Bavaria. After a failed uprising, there is a new fear: The Nettestadt Troll. To appease this lost soul and leave the town alone, you are sent to live in an isolated cottage outside of town as the troll's concubine. 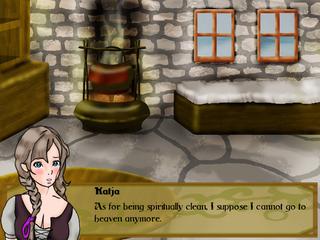 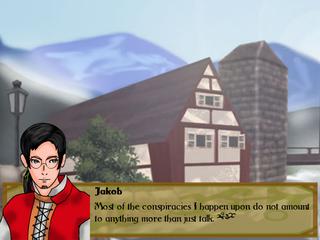 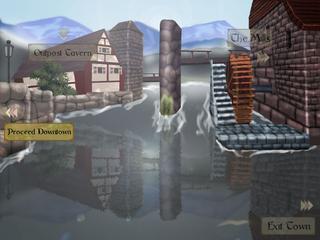