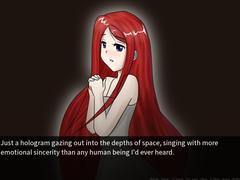 A drifting traveler boards a one-man space shuttle destined for Alpha Centauri. This shuttle is piloted by Budapest, an artificial intelligence program designed to serve humanity. She is a hardworking, diligent program, just a little naïve to the ways of the universe, and intensely dedicated to her directive. But when disaster unexpectedly befalls their ship, the two of them are sent careening through uncharted space, left with dire prospects for rescue. Stuck in a floating cockpit drifting through the empty ocean of stars, they have only each other to rely on. Between interesting discoveries both old and new, Budapest quickly develops new traits and quirks beyond her programming. As she attempts to navigate her own troubled seas, the passenger discovers that there is more to this program than previously expected. 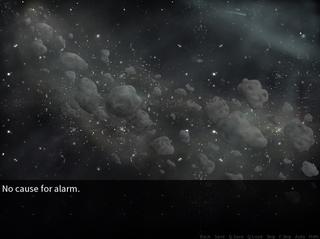 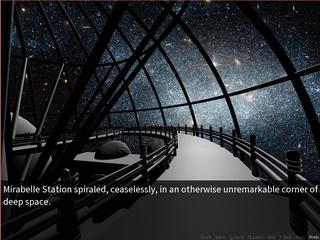 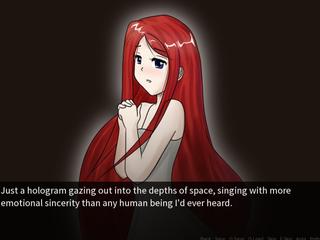