Pancake Surprise is a story set in a Azaliea Castle in a town simply known as Azaliea. The game surrounds Mira a lowly maid who works within the castle quarters of Azaliea Castle. Mira who has worked hard throughout her career as a maid in the castle has most recently been promoted to work under the Prince as his personal assistant. The Prince who governs Azaliea is known to his people as The Pancake Prince. The Prince has lost everything and everyone dear to him and is going through severe stages of depression. The Prince try's not to show it, but Mira can sense something is wrong and attempts to help the Prince in his time of need. Can Mira unlock the key to the Prince's heart? Or will she fail miserably and lose everything. Art by Ellinx & vocals by Rina Mizura Adachi. 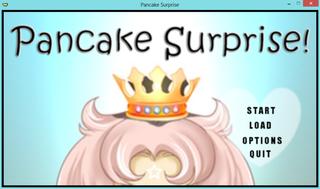 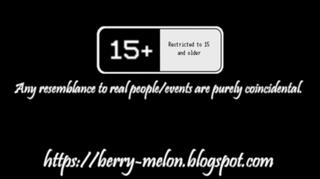 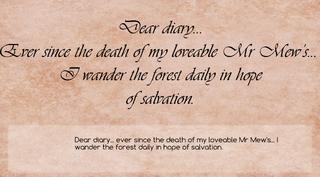