When a feud with her brother gets too hot, Princess Ahri Remono, a young woman with a heart of fire, accepts a challenge that she cannot thrive in the world outside the Imperial Palace. In her first day in class, the boisterous princess finds a potential rival in the student body president, Asaio Hayashi. Moving to assert her dominance, Ahri challenges the young man to a series of contests. When each of them end inconclusively, she challenges him to the one thing she hopes he can’t be good at, a cook-off. When her rival cheerfully accepts, the young princess realizes that she may have gotten in way over her head. 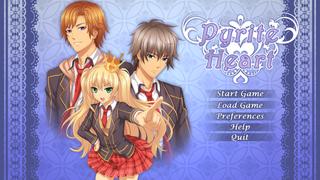 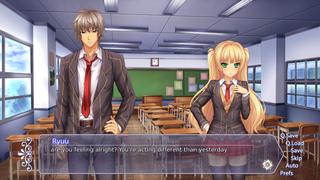 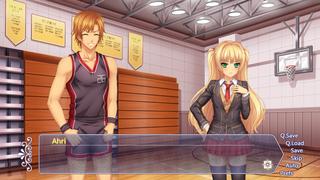