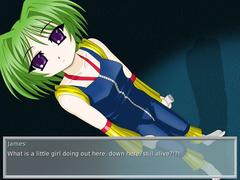 The world is in ruins, humans have destroyed and used all resources on the planet for their own selfish gains. The year is 2309, humans were forced off the planet because it has became far too unlivable. In order to ensure humans, and earth's survival, an plan was set in place. This plan was called Reconstruction. You play as a cocky young man by the name of James. He illegally flies down to the now restricted earth to find anything rare to sell for money, but an trip to an old but odd oil rig proves to be more than the average dive... 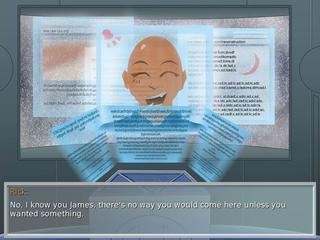 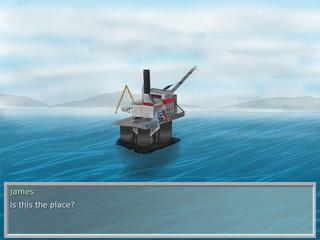 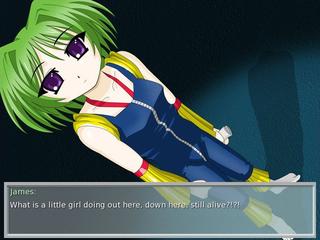 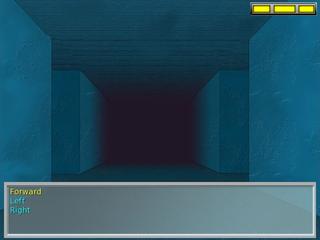