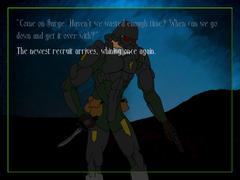 A short kinetic novel set several hundred years into the future after war and disease have ravaged humanity and various nations are just beginning to reclaim their former power. The nobility has grouped themselves into elite mercenary groups selling specialized services to the highest bidders. The Silent Wolf is the story of Sebastian Tell, a member of the Tell family of mercenaries descended from the Swiss Guard. 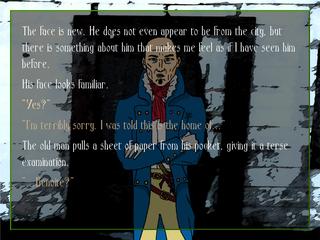 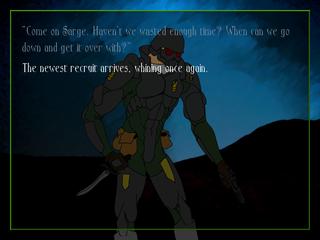