Target: Valentino is a crime fighting tactical turn-based RPG. The game follows the characters Randal and Emi as they try to bring down a notorious crime lord named Valentino. Will they be able to bring this criminal to justice? This game was created for NaNoRenO 2015. GAMEPLAY: Target: Valentino is primarily an RPG, not a Visual Novel. The bulk of the gameplay is battling various criminals, and ultimately, Valentino and his goons. Winning battles earn you money, which you can spend on weapons and items, or training the heroes to improve their stats and abilities. 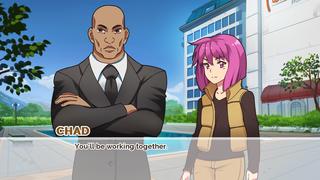 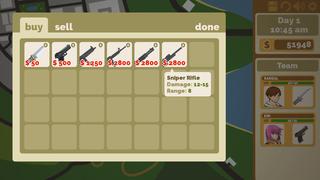 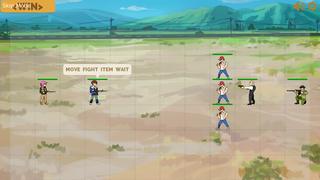