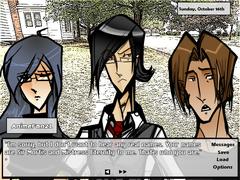 The story follows Virgil Birmire straight after the events of Episode I. His brother has just woken from his coma, but Virgil has already signed the contract with Mr. Smiles to put him out of his misery. Will he be able to save Victor before Mr. Smiles carries out the assassination? Will Virgil ever forgive Dominique for signing him up in the first place? And will AnimeFan21 ever adapt to his real life friends? The clock is ticking as the curtain for episode II opens... 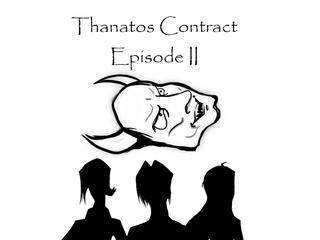 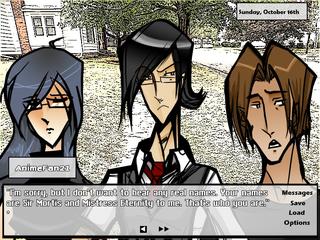 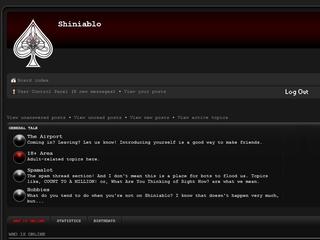