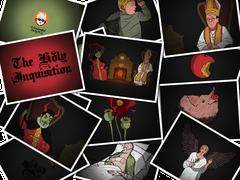 After centuries of mischief, a world-wearied Satan is seriously considering returning to the fold. To resolve a few lingering theological issues, he has trapped the Pope in Hell. Will the Pope convince the Devil to end his rebellion? Will the entire creation be redeemed? That’s for you to decide in this interactive tale where you can ask the Pope many of the questions that Christians hope no one will ask such as: - Who made God? - Is the Bible just ancient mythology? - Why does God allow innocent people to suffer? - Why did God create Lucifer if He knew he would betray Him? - Why doesn’t God just wave his hand and destroy Satan? ...and many more! 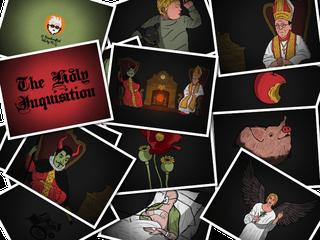