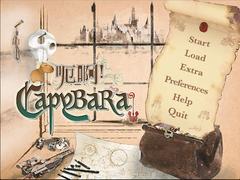 Story Elli Marandici, a talented puppeteer, arrives in Bathrovico in the midst of her wandering, but is accidentally caught in a coup that threatens to claim the emperor's life. Deemed the primary suspect, Elli must pull out all the stops to get herself out of trouble. Fortunately, she does not have to fight alone: with the timely aid of four charming men, she may just be able to locate the culprit and prove her innocence before her time runs out. She may even find love on the way -- but would she live to savour it, or would the romance end up costing her her life? Features Four potential GxB romance interests One sexy but elusive capybara Hand sketched sprites and CGs Meaningful choices (with a few not so meaningful ones) Multiple endings for each route Over 20 CGs and 30 collectibles (and counting) Note: The game is currently in Chinese, but will be translated into English once the Chinese version is completed. 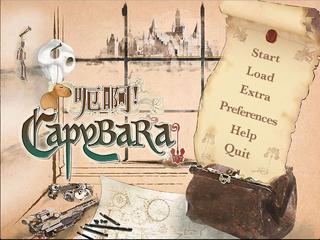 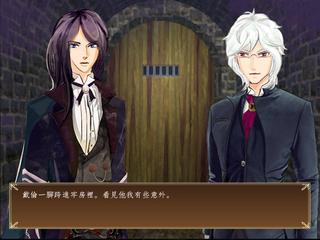 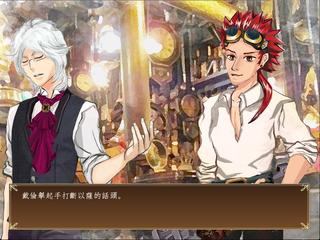 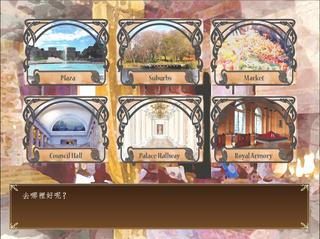 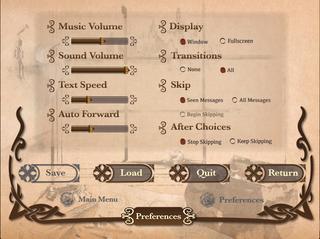