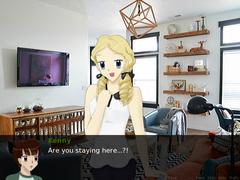 To high school freshman Kenny Carter, life is balancing his mom’s high expectations with his favorite video game. So it’s mostly slow-paced, uninteresting, and in his room. But after the arrival of his old family friend, Paige, who proclaims herself his new girlfriend, Kenny finds that time is flying faster than he’s ever known. And wait, Valentine’s Day is coming up?! Will Kenny be able to keep up? A short, somewhat scatterbrained VN that kind of traces my own experience in creating this thing. (Of course, I definitely gave up on releasing it on time... XD) It’s BxG, but there is no suggestive content, even though that seems to be the norm for BxG slice of life things... 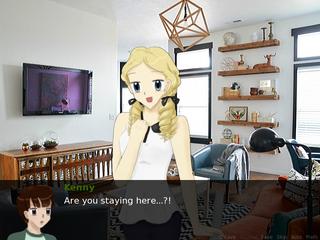 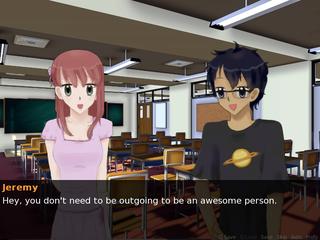 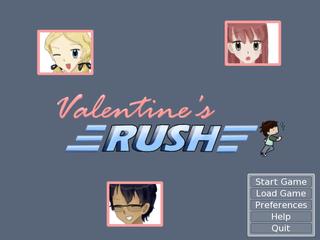