This is the second of my very first Visual Novel series, Viridescent Dragon. (As this is a kinetic visual novel, it is straight-forward and you could just auto-play it like a movie if you'd like. I am considering adding choices in any future chapters/stand-alone novels.) After meeting with Doctor Adam Cendrillon, Charlotte and Seleste head off to do a task to retrieve a rare plant with magical healing properties with a mysterious new ally: Dawn Ngo. With the Violean Royal Guard on their tails, how will they fare in the face of even more threats? Aye, the sea is a very dangerous place... This is the second of many humorous and drama-filled chapters to come. As a warning this game at the most has some foul language, a bit of blood, mild sexual themes and crude humor. Press the "A" key to Auto play the text. This game is in 1920 x 1080 resolution, in window mode and full screen mode. Again, this is Windows only. Also, be careful, as the game can crash when you close it, as Novelty, the program I used to create this game, is still in its Beta stages. Be sure to save often, just in case. This is the main reason I place this game under "Unstable" You can download it for free on Gamejolt, itch.io, indiedb, indiegamestand: itch.io: veedragon.itch.io/viridescent-… gamejolt: gamejolt.com/games/viridescent… indiedb: Coming Soon! indiegamestand: Coming Soon! Credits Original Story and Character Art by me, Kassidie Butler (Viridea) 2015-2016 Music by Audionautix and AngelHeights on deviantART SFX by Freesound.org Backgrounds from Pixabay Backgrounds edited with FotoSketcher and Adobe Photoshop CC 2015 Thank you very much, and I hope you enjoy the game! 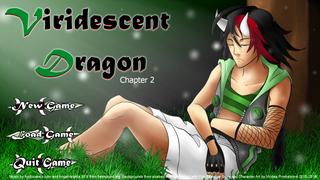 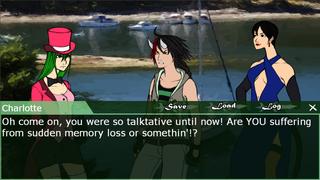 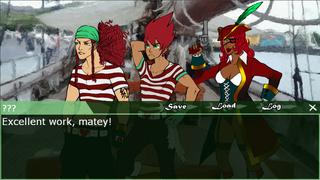 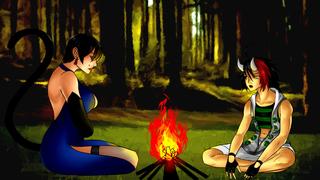