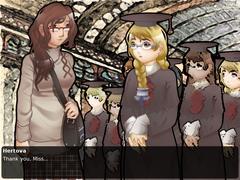 Windy Capital features a Bystine war relief namely Merlandi Hertova, brought home as an adopted child by Christopher Bayliss, the Wistarian foot soldier that saved her, whom then raised her all the way until she graduates from high school. As a student, Hertova is pure golden. However, as talented as she may be, there's always this lonely, confused traits decorating her face. It was later until the graduation day that her homeroom teacher found out of her long cherished wondering. Of circumstances, it is then that the capital hosts the docudrama 'Windy Capital', in hoping to gain better understanding in human nature. The guys behind the show are aiming for an outsider who have many wonders for the capital, and apparently Hertova is just the right person to host this show. Hence her recruitment as the host of the docudrama Windy Capital. 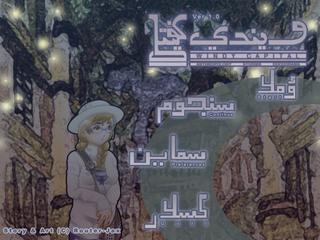 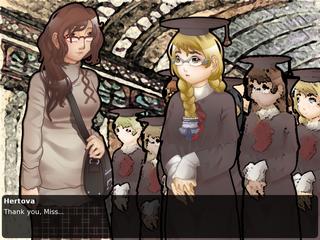 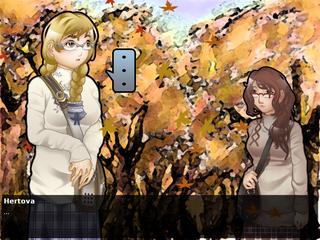 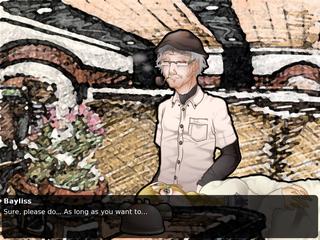