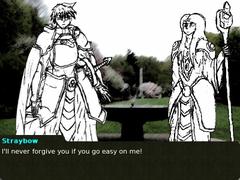 Oersted is a knight. After defeating his best friend in a tournament, he is given the hand of Princess Alicia in marriage. However, the demon king kidnaps her and Oersted is forced to rescue her, meeting people who will aid him in his quest. This is a story of the Hero, Oersted. And of the Demon King, Odio. A retelling of Oersted's chapter from Live A Live (SNES), but in Visual Novel format. Used as a test to get used to the Ren'Py engine. 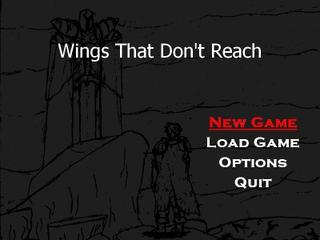 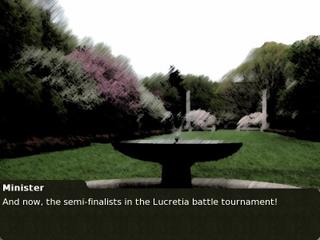